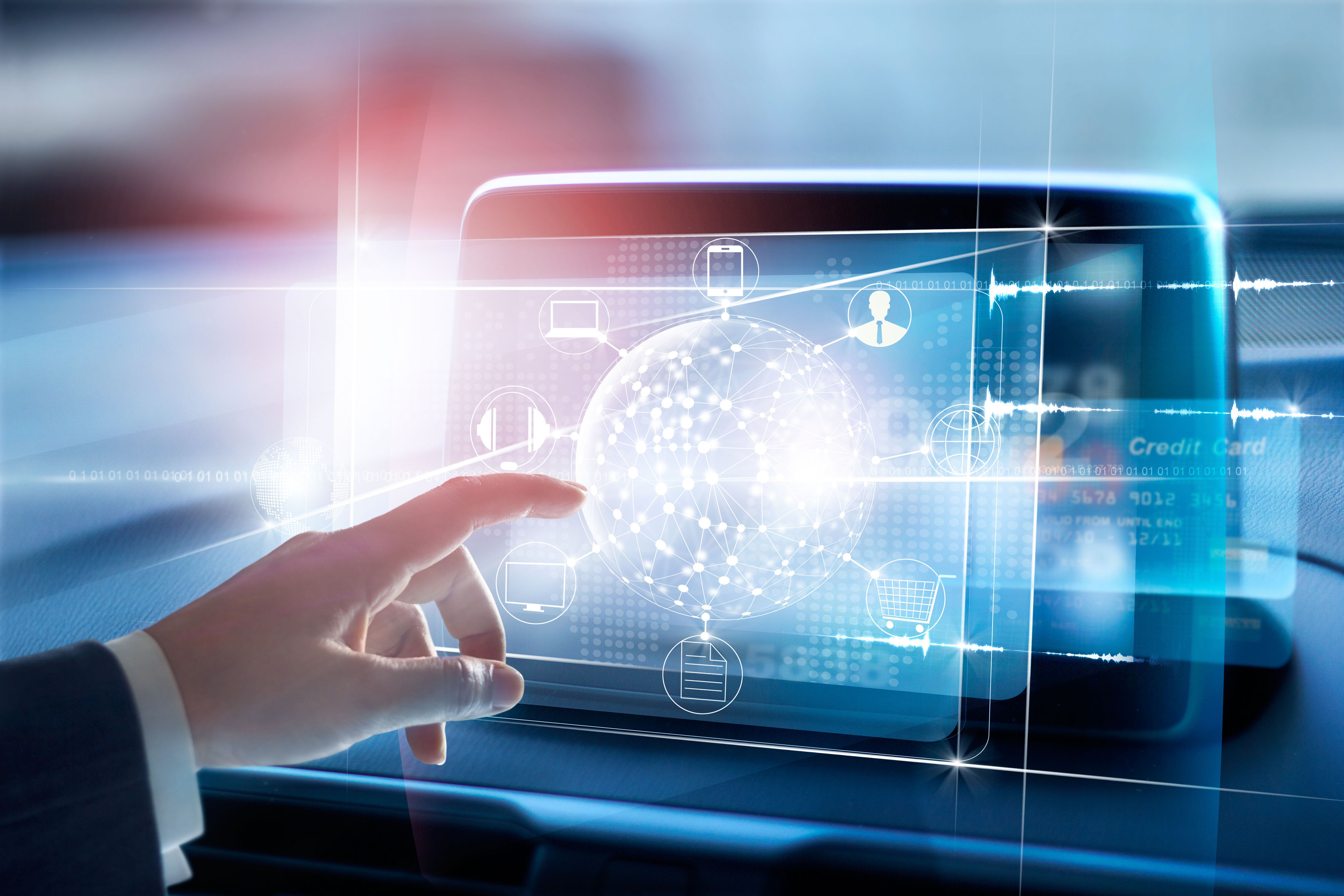 In the latest news from Grace Century Electronic Health Records project partner Quantum, Noel J Guillama (Quantum President) relates his experiences during a recent trip to California’s Silicon Valley, and in the particular buzz around a proposed “super-group” alliance between Amazon, Berkshire Hathaway and JP Morgan Chase to change healthcare delivery, initially for their collective employees and with the wider American public to follow – an exciting prospect and little wonder that such an alliance is talk of the  town.

However, the “talk” may just be that at the moment. Scratching beneath the surface, Noel’s view is that the partnership is very much one of agreeing principals at the moment rather than taking affirmative action, and the key aspect to making a real difference to healthcare consumers being able to improve upon the costs currently charged by their healthcare insurers. A central part of this would be the adoption of a customer-friendly, advanced-technology electronic health record system such as Quantum’s PWeR. Despite the obstacles to be overcome in pursuit of such a change which will have a real positive effect for healthcare consumers, Noel is still hopeful that such a change in mindset can happen.

Commenting on this issue, Grace Century President and Director of Research Scott Wolf said “I agree totally as all the conversation evolves around traditional way of thinking about healthcare rather than true innovation and the suffusion of technology to empower and improve healthcare. The commentary, whether it is reflective or not is still centred around traditional schools of thought like “co-op buying” and negotiating. TRUE innovation must come from first (and most promising in this alliance) entities outside healthcare…and second in innovations like the publicly traded firm Medxiall. Their goal is to have true price discovery, and transparency for the consuming public. It is this type of healthcare innovation that merges technology to lower costs, give the public choice, and of course ultimately, we believe to better healthcare.” 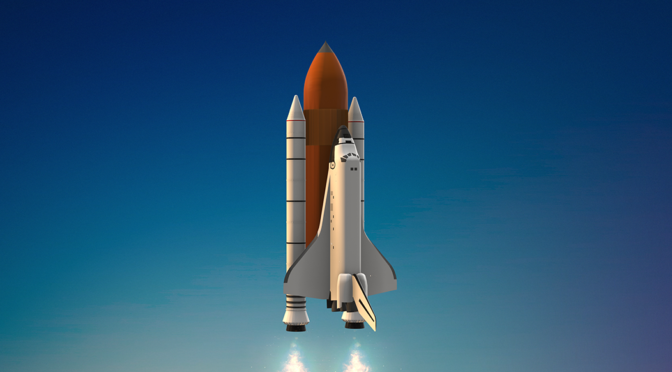 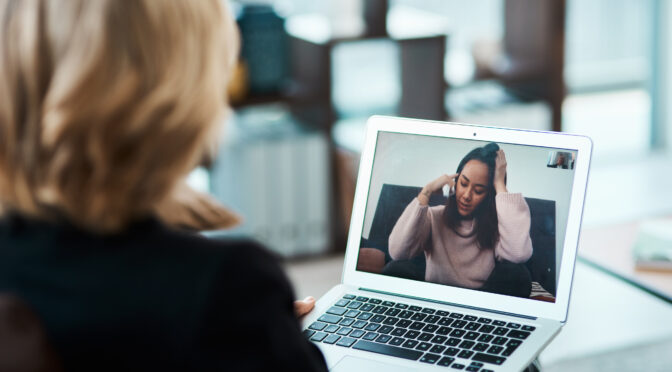