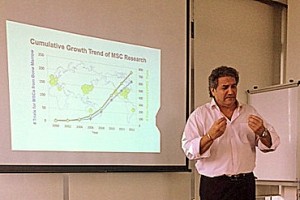 Grace Century has successfully boosted its presence in Asia’s early-growth private equity market after being invited to a series of meetings and seminars. Scott Wolf, Grace Century’s CEO and Director of Research, represented the company in Singapore May 28 through June 3, 2015.

A growing demand for U.S. Dollar denominated projects, plus a strong appetite for health and regenerative medicine themed investments by Asian investors, were key factors which prompted the invite from Grace Century’s Singaporean colleagues. Grace Century sought to capitalize on its expertise, in what is an increasingly attractive sector for early growth investment projects. Weakness in Singaporean real estate has added fuel for investors to diversify.

As a result of the visit, Grace Century has significantly grown the awareness and interest in its?key portfolio projects within Asia (Quantum Group’s electronic medical record platform PWeR and Provia Labs dental stem cell bio-banking project, Store-A-Tooth) to the extent that Grace Century officials have started to research the possibility of setting up a dedicated satellite office in Singapore.

“I was impressed with the receptiveness at these meetings, as well as knowledge and forward thinking attitude of our Asian friends,” Wolf commented. “They are keen to participate in these new sectors and understand the advantage that they have being off-shore versus investors domestically based in the United States–where the projects are located. I have seen more interest coming out of this part of the world in the last 5 years, than the previous 25 years.”

Wolf was received at multiple venues, including the prestigious Sky Garden at the Straits Trading Building and individual corporate offices, at which he presented both the Quantum Group’s EMR platform, PWeR and Provia Labs Store-A-Tooth. A strong emphasis was made on properly highlighting Grace Century’s role as a due-diligence mechanism for its Members, along with the fact that Grace Century also invests in all of its projects. The meetings and seminars were attended by family office fund managers, venture capital firms, and individual Angels as well as other strategically minded groups looking for synergistic relationships.

The result of the trip was the creation of tangibly stronger interest in both projects, and a desire by all parties to cultivate a closer relationship with both the portfolio firms and directly with Grace Century. 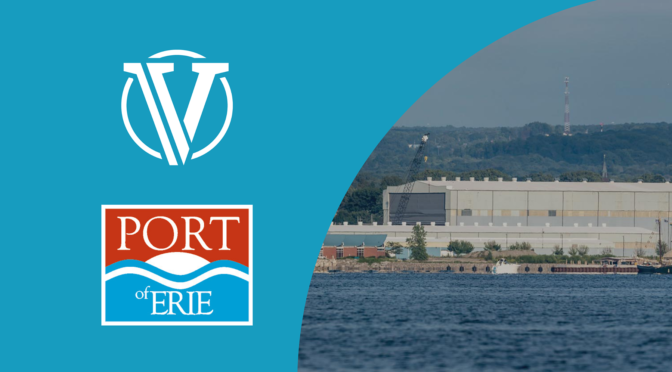 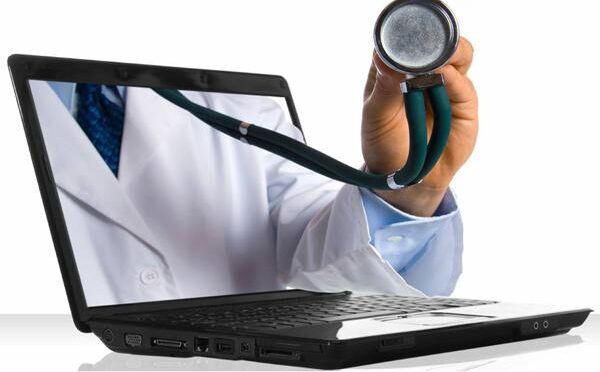