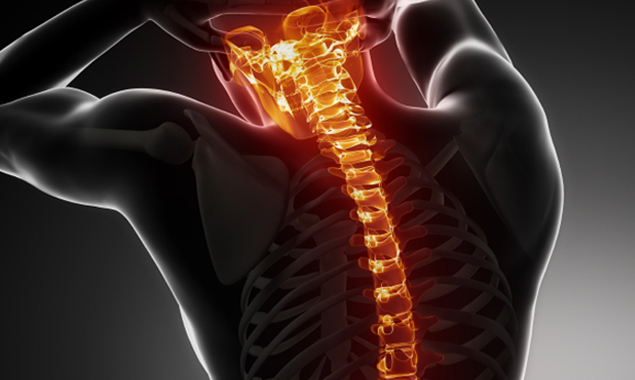 A company which pioneered the medical use of stem cells is claiming some impressive results in treating patients with spinal cord injuries.

Asterias Biotherapeutics, company based in Fremont, California, is about to present research data that shows positive trends in spinal cord injuries treatment of five patients, who were treated with nervous stem cells injections.

The company?s technology is described as ?unique? and ?revolutionary? due to the fact that it uses the specific ?embryonic? stem cells. Asterias claims that the stem cells derived from very early embryos may be used to grow many kinds of other cells, including the oligodendrocytes (support cells that have a role in protecting nerves).

Chief Scientific Officer of Asterias, Jane Lebkowski says that the injection therapy can limit or reverse nerve damage, however this result will be reached not by growing new nerves. Based on the earlier studies, it was proved that the injected stem cells actively prevent the existing nerves from dying.

At the same time some scientists remain skeptical of the new therapy.

Keith Tansey, a neurologist from Methodist Rehabilitation Center in Jackson, Mississippi, claims that stem cell implants are still poorly studied and therefore there is no guarantee that they actually help people to rehabilitate and recover from heavy spinal cord injuries.

Medics injected either five or ten million stem cell into the spines of the volunteer patients. Out of all patients injected the higher dose showed improvements on certain motor functions.

Charles Liu, director of the University of Southern California?s Neurorestoration Center in Los Angeles will present the study results at the 55th Annual Scientific Meeting of the International Spinal Cord Society, being held in Vienna.

The report traces back to the original discovery of the human embryonic stem cells in 1998 – result of the research made by pioneering biotech company Geron. Attempting to study the stem cell therapy application, Geron chose to research the spinal cord as a subject of first stem cells therapies, but the program was soon cancelled due to safety and ethical reasons.

Asterias and its parent company BioTime acquired the project later on and resumed the studies, which seem to have had success so far: in 2014 Asterias was awarded with $14.3 million by California Institute of Regenerative Medicine.

Scott Wolf, Director of Research and CEO of Grace Century comments: ?I think whenever we hear the use of embryonic and stem cells in the same sentence, there is a ?winge?. The fact of the matter is that 99% of the research and work is being done is analogous stem cell potential therapies. That is stem cells from peoples own bodies. There is no doubt in anyone?s mind that this is the future and that personalized medicine as it is becoming to known as, will pave the way for advancements that we could only dream of 10 years ago?