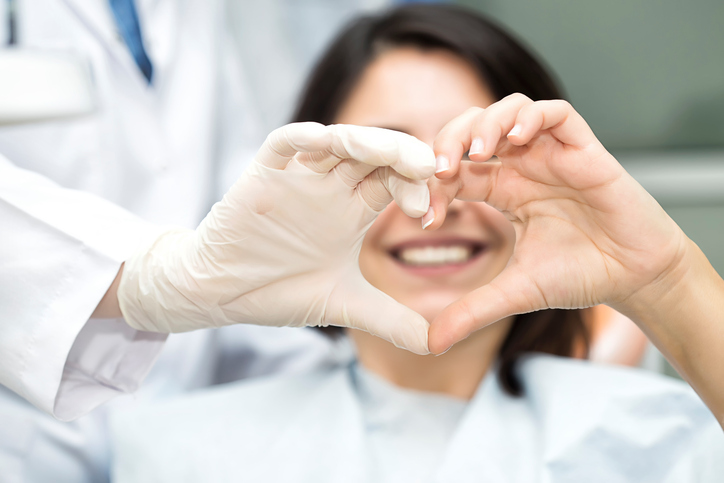 Research from the British Heart Foundation has indicated that patients who are treated with stem cells have a reduced chance of developing future heart failure, according to an article in the UK publication The Daily Mail.

Following the findings, which originate from the results of a trial being carried out at their Research Excellence centre in Edinburgh, Scotland, the suggestion that stem cell therapy should be used as a preventative measure in cases of heart failure is gaining wider support.

The article cites 80-year old Pat Wilson, who had a pacemaker fitted several years ago and was told that her chances of surviving more than 5 years were only “50 / 50”. She went on to have a stem cell transplant last year which she says has “given her a new lease of life” despite the high odds of her not surviving to such an age after suffering a heart attack 15 years ago.

Whilst the story is more positive news for the evolution of stem cell therapy in general, Grace Century project partner Provia’s Store-A-Tooth dental stem cell storage technology enables stem cells to be stored from childhood. This method offers a much greater breadth – and potential efficacy – of potential therapeutic uses for stem cells.

Grace Century President and Director of Research Scott Wolf commented “Rather than hoping to stimulate cells in your own Bone marrow, what if patients had healthy young stem cells from their 7-year old self?

“This is the promise of our portfolio project Provia Labs and their Store-a-Tooth subsidiary” comments Scott wolf, CEO of Grace Century.