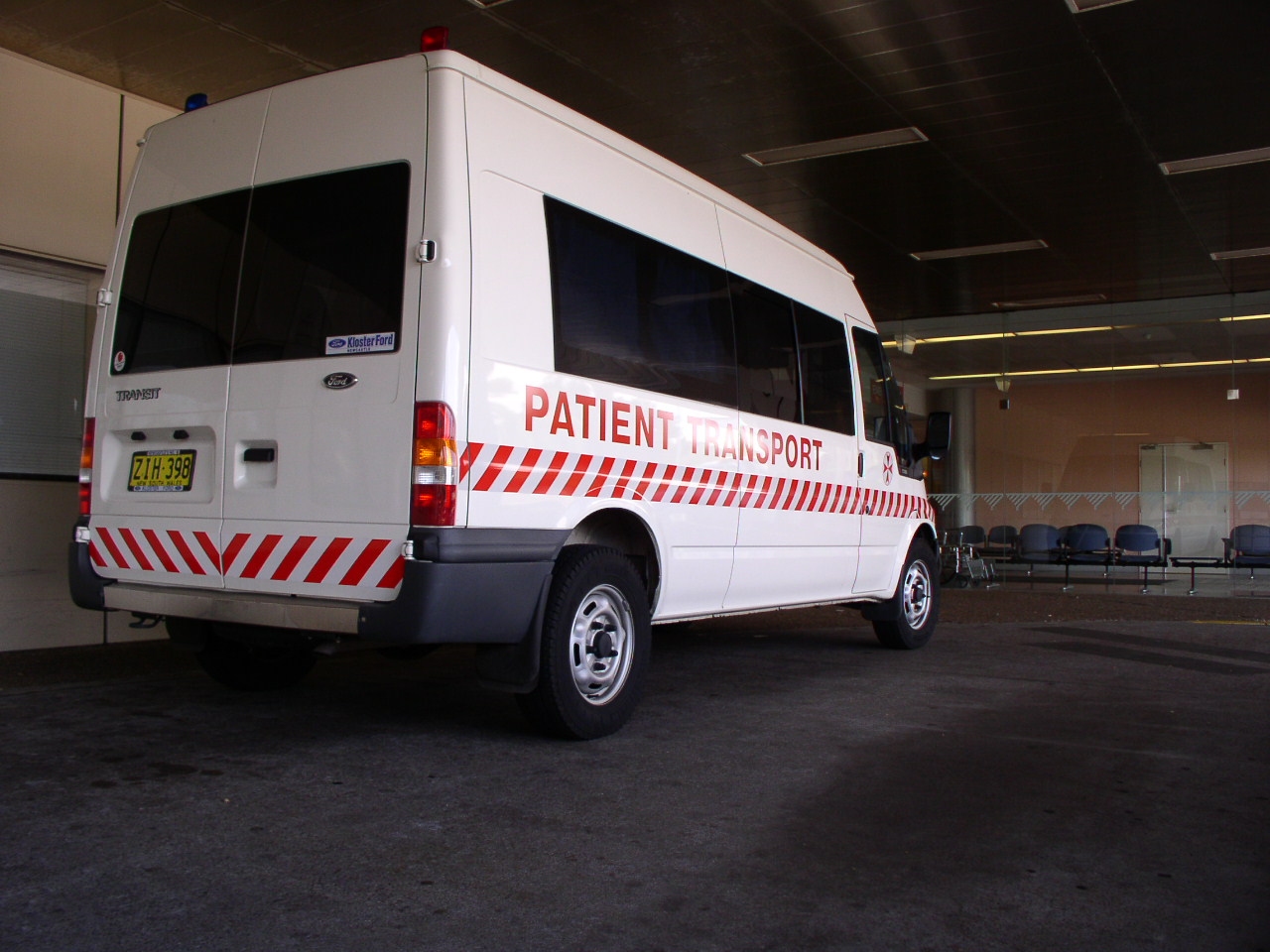 One of the biggest killers according to World Health Organisation is stroke. It interrupts blood flow to the brain of the patient and causes death of the brain cells within minutes due to the lack of oxygen. It usually results in paralysis, speech dysfunctions, vision and memory loss. However, the latest study on stem cells shows that stem cell therapy may provide a groundbreaking solution to the problem in cause.

A group of researchers led by Berislav Zlokovic, M.D., Ph.D., from the University of Southern California (USC) have published their findings in the journal Nature Medicine.

A new methodology is based on a combination of two potential therapeutic methods. One of them is essentially a surgical grafting of human neural stem cells onto the damaged area where they will further be able to mature into neurons and other brain cells.

The second proposed therapy uses a compound called 3K3A-APC, which which has been shown to help neural stem cells that have been grown in a petri dish grow into neurons. Researchers however say that it is still not clear what effect the molecule called activated protein-C (APC) would have on live animals.

The research has shown that reception of both the stem cells and 3K3A-APC performed much better on motor and sensory function tests, compared to the ones that received only one of the treatments or neither.

Using 3K3A-APC works much better than stem cells alone,? says Dr. Zlokovic. ?We showed that 3K3A-APC helps the cells convert into neurons and make structural and functional connections with the host?s nervous system.?

Scott Wolf, CEO and Director of Research for Grace Century comments: ?Findings of Dr. Zlokovic Group gives more hope for stroke patients. Stem cells therapy plus a compound called 3K3A-APC is shown to help restore connections for nerve functions. Many stroke patients suffer various degrees of disabilities due to neurons no longer functioning. Scientists also want to test whether those with spinal cord injuries can be helped.?