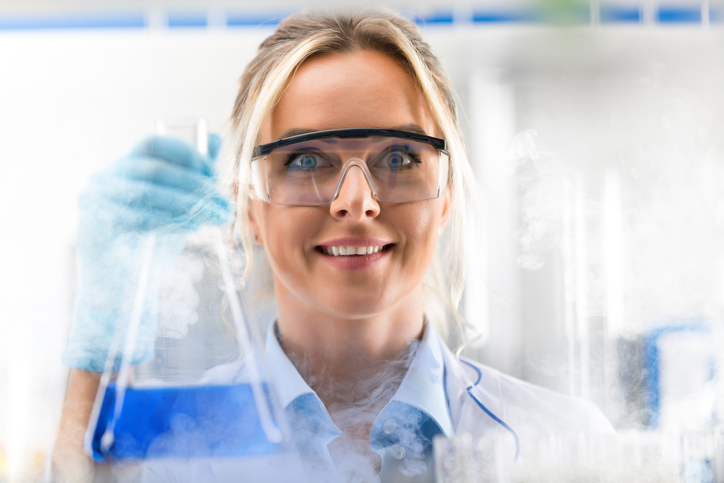 In a further development for the growing field of regenerative medicine, fully functioning human kidney tissue that can produce urine has been grown under laboratory conditions for the first time, according to a recent article in NewAtlas.com

A team of researchers from the University of Manchester, England, led the pioneering work which resulted in implanted kidney cells developing blood vessels and becoming capable of producing a substance similar to urine called glomerular filtrate.

Sue Kimber, one of the key researchers leading the project, said “We have proved beyond any doubt these structures function as kidney cells by filtering blood and producing urine – though we can’t yet say what percentage of function exists”.

Sheila MacNeil from neighbouring University of Sheffield said “This is a key step showing that the cells had the potential – what was needed was to give them an appropriate environment in which they could self organise. This study points the way to one day achieving growth of new kidneys to replaced damaged kidneys in patients.”

Scott Wolf, President and Director of Research for Grace Century, said “The progress in regenerative medicine keeps moving forward, this study being just one of many exciting developments we are now starting to see on a regular basis which only goes to show the huge potential of regenerative medicine on the future of healthcare.”