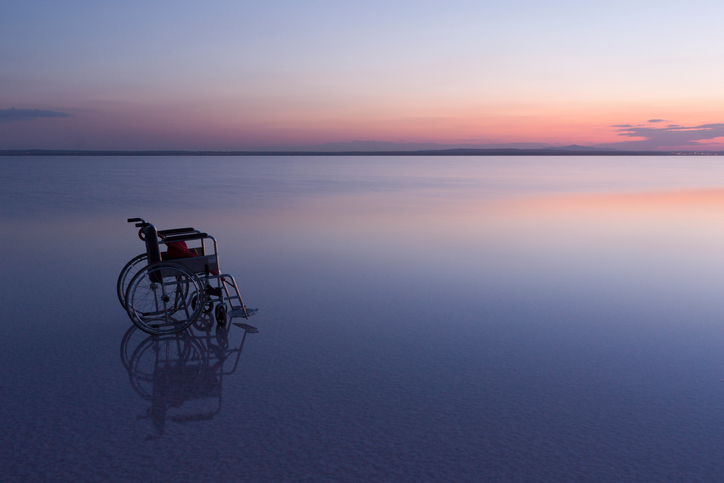 11-year old Braden Heckendorn, who in late 2013 suffered an accidental injury from a pellet gun which ultimately resulted in his heart stopping for 22 minutes, is being hailed as a modern medical miracle after making remarkable progress in his recovery – he is now active, mobile and can even carry out certain task-based functions, according to a recent article on ABC13.com.

The key reason for his recovery is the stem cell treatment he has been receiving since 2017, via the stem cell company Celtex who are based in Cancun, Mexico. The current FDA regulations only permit the use of blood-forming stems cells derived from cord blood with the US borders, meaning that Braden had to travel to Mexico to receive his treatment.

In the 18 months since he has started receiving the stem cell treatment, Braden has regained his vision and his ability to speak, and no longer needs a wheelchair.

Celtex CEO David Eller said “This never would have been done five years ago. Hopefully, in the near future we’ll be able to get that done in the United States”.