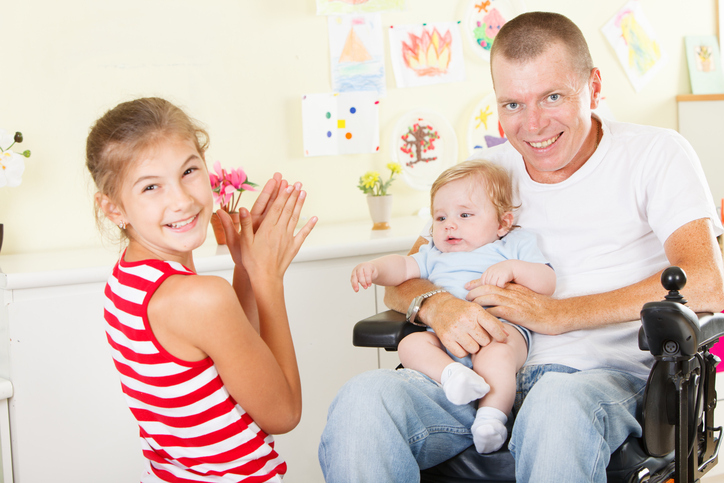 A recent clinical trial at the University of Southern California, during which patients who had suffered paralysis were treated with experimental doses of stem cells, has resulted in at least 5 of the participants regaining some degree of movement, according to a report on The Power of Ideas website.

Kristopher Boesen, who was paralysed from the neck down after a car accident, has regained movement in his upper body and can move his hands and feet following the experimental trial. Scientists conducting the trial, who have used a type of stem cell known as AST-OPC1, started noticing the improvements in Kristopher about 2 weeks after the commencement of the trial. Months later, Kristopher’s progress has astounded the team and now he can perform a number of functions independently including brushing his teeth, writing, using a cell phone and – importantly – hugging other people.

Scott Wolf, President and Director of Research for Grace Century, said “Our portfolio partner Provia Labs has been at the cutting edge of dental stem cell storage technology for several years with their store-a-tooth product, however it is great to see that the therapeutic use of stem cells is now becoming a reality, offering hope to many people suffering from a variety different conditions ranging from trauma, burns, and paralysis through Diabetes and certain types of cancer. Therapies are coming!”