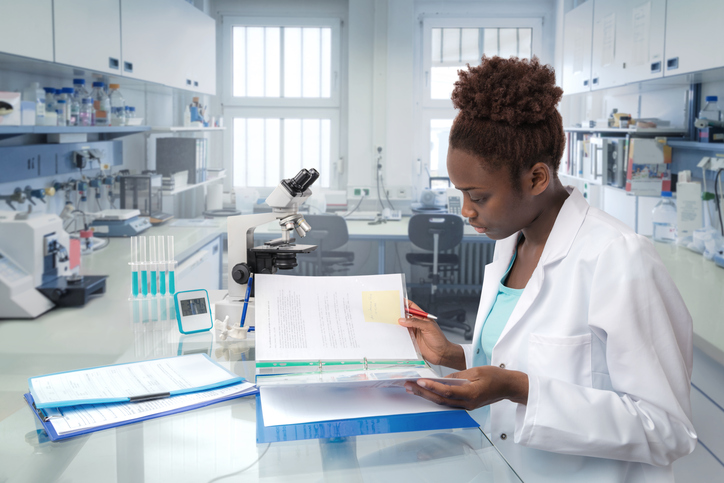 Stem cell transplants could be a “game changer” for multiple sclerosis sufferers, according to a recent article featured on the BBC.

Doctors have said that the results of a trial involving a cohort group of over 100 patients, from a diverse array of locations including Chicago, Sheffield, Uppsala in Sweden and Sao Paulo, have demonstrated periods of remission after attacks or relapses – when treated with a new technique which involves destroying the patient’s faulty immune system with cancer drugs – effectively chemotherapy –  and then re-activating it with a stem cell transplant from bone marrow.

Prof Richard Burt, lead investigator, Northwestern University Chicago, told me: “The data is stunningly in favour of transplant against the best available drugs – the neurological community has been sceptical about this treatment, but these results will change that.”

Louise Willetts, who is now 36, was diagnosed with MS in 2010 when she was only 28. After receiving this pioneering new treatment, she is now symptom-free and said “It feels like a miracle.”

“Reinfusing your own healthy cells from your young self is even more powerful “says Scott Wolf CEO Of Grace Century. “Regardless…this once again proves the power and future of Regenerative medicine, and the use of Stem Cells” he adds.