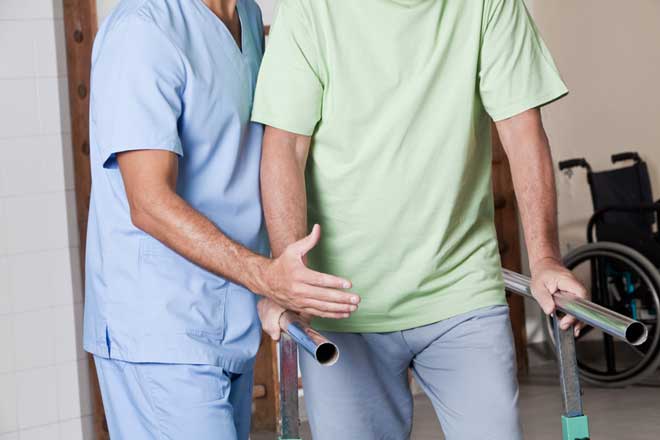 Spinal cord injuries are one of the most dangerous one can suffer: total paralysis for life can result after suffering such an injury. In a real life example, Kris Boesen and Lucas Lindner were in car accidents which unfortunately left both of them paralyzed. Doctors thought there was no chance for recovery, but luckily there is still hope.

Boesen and Linder were offered to take part in the clinical trial that involved the injection of stem cells into their spines. The offer came from Asterias Biotherapeutics, which conducts research into this relatively new domain of medical science.

Earlier this month it was reported that all five patients, including Boesen and Lindner started showing signs of recovery: they have restored ability to move their arms.

Stephen Cartt, CEO of Asterias Biotherapeutics said that company came out with the results earlier than expected because the positive effect on the patients started to appear so unexpectedly fast. Initially it was estimated that the outcomes of the experiment would start appearing not earlier than in January of 2017. The initial expectation was to help at least two of five initial patients to recover some movement ability on one side of their bodies within 6 to 12 months of receiving 10 million AST-OPC1 stem cells via an injection.

Oligodendrocyte progenitor cells (OPC) are a sub-species of stem cells found in the brain and spinal cord. Early indications are that the trial reached its goals in less than three months after the patients received treatment. In case of Kris Boesen the recovery already allowed him to feed himself, write and even lift weights.

Typically, a spinal cord injury patient undergoes a complicated surgery that stabilizes the spine itself, but does very little to restore motor of sensory functions.

The Asterias study may result in filling this gap in medical science: it will potentially allow treatment of severe spinal injuries and restoration of motor and sensory functions, which will improve patients? life significantly.

?Therapies continue to be developed on every front, as people who are afflicted with many injuries and defects find solace in the promise of new stem cell therapies? – comments Scott Wolf, CEO and Director of Research of Grace Century. 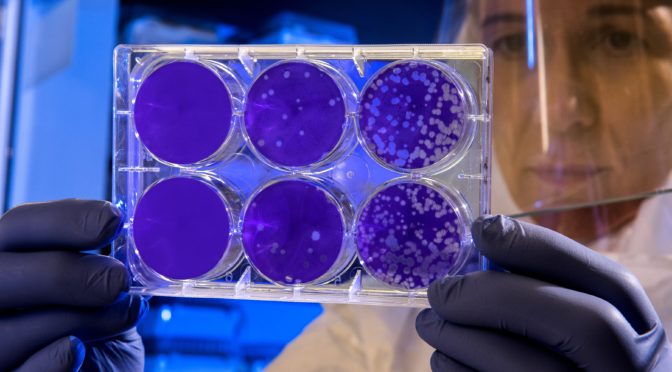 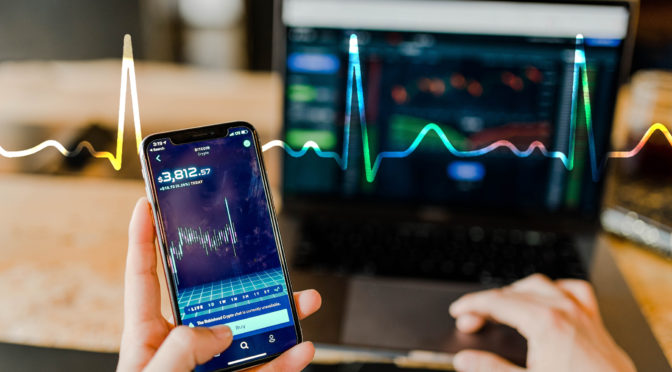