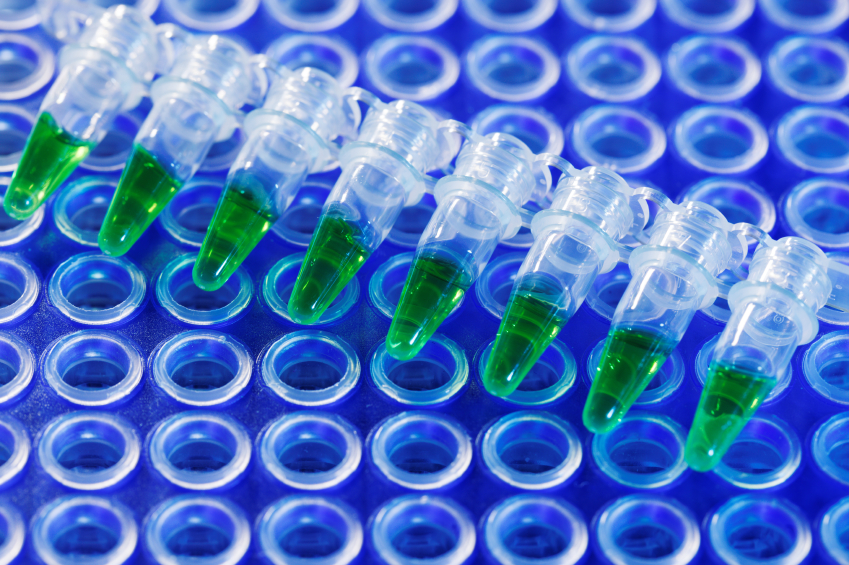 Research findings earlier this year show that injection of adult stem cells into the brain of stroke-suffered patients may help them to recover even long after the stroke happened, according to a recent article in HealthDay News.

Dr. Gary Steinberg, Chief Neurosurgeon of Stanford University School of Medicine in Palo Alto, CA says that this is not the first experiment with the stem cells curing of stroke consequences. After the injection of stem cells to a group of 18 patients the research results were extremely positive.

Steinberg emphasized that the patients who took part in the experiment had significant motor dysfunctions for a period of minimum six months, some having problems with movement of their arms, legs, or even not able to walk. He also said that there was no treatment for these patients at present, but after the stem cells were injected the results started to appear within less than month: patients started to lift their arms over their heads, moving their legs, some even started walking after not being able to for many moths.

Approximately 800,000 Americans suffer a stroke every year and there are about 7 million stroke survivors in the US. Many of these patients suffer loss of certain motor functions, which normally is incurable.

Scott Wolf, CEO and Founder of Grace Century comments ?The evidence of the power of stem cells is becoming irrefutable?