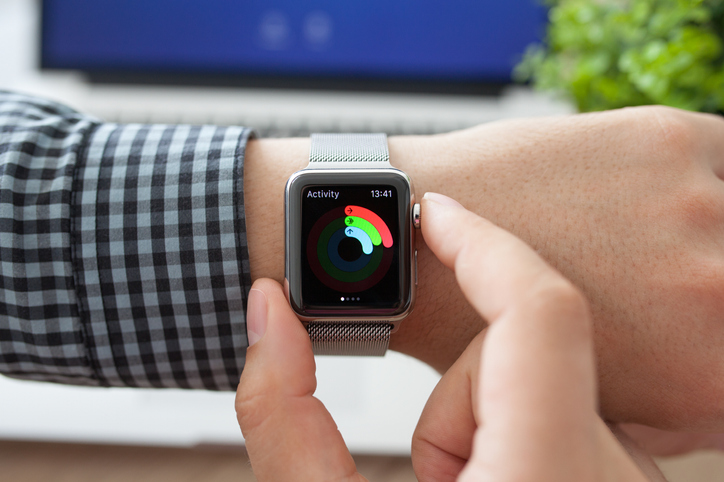 The opportunity for Apple to make inroads from their existing products, as a base and further innovations being worked on related to healthcare, such as the Apple Watch and other wearables, is enormous and could be worth tens of billions of dollars annually, according to a recent article on CNBC.com, which in turn cites a report from investment bank Morgan Stanley.

The report estimates that revenue from health-related products will reach $15 billion by 2021, and could even exceed $300 billion by 2027. Whilst Apple’s main rivals in the technology space such as Google holding company Alphabet, Microsoft, Amazon and others have taken significant steps to secure a slice of the estimated $3.5 trillion healthcare industry, it appears that Apple is more favourably positioned to take advantage of this market, in part due to consumers appearing to have a greater propensity to be willing to share personal information with Apple, as well as the wearables already in place.

However, the road ahead for all the major technology players making a play in healthcare is likely to be long and potentially arduous, according to some experienced industry players.

Wolf adds “The opportunity for the technology giants to make inroads into the healthcare market is there, however I see them struggling for a while. Although the healthcare industry is on the verge of a technology-driven transformation, no one says it will be easy or fast. Simply…healthcare is complicated. Grace Century sees many of the big tech players trying to get in, but as recent reports show some major hiccups like Venture arms in Clover health, healthcare isn’t easy.”