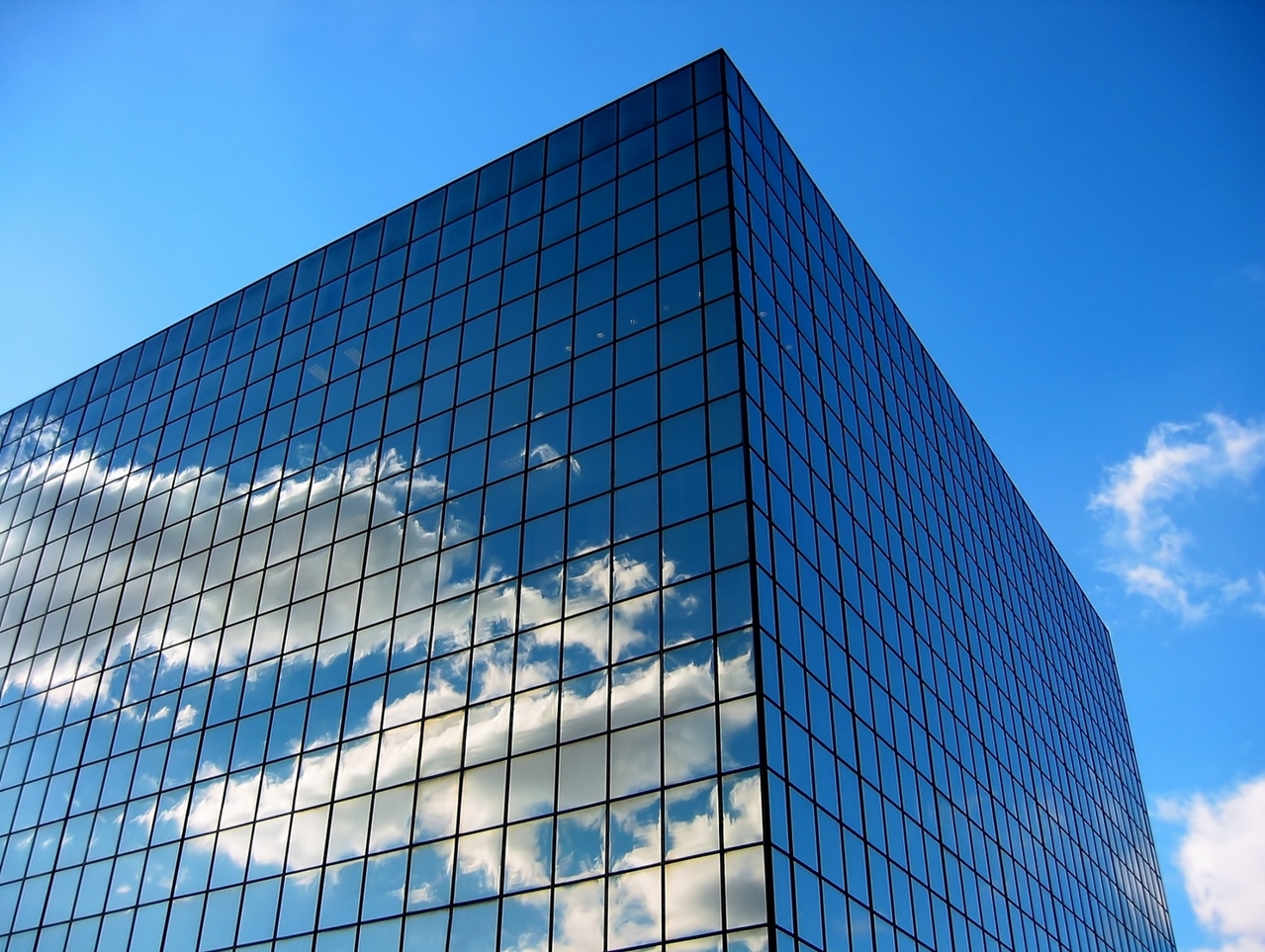 reports that Apple has bought Gliipmse, a startup company that is focusing on the development of the comprehensive Electronic Health Records system which will be integrated directly into patients? smartphones.

Gliipmse states personalised and shareable health records across the nation as its company vision.

It is reported that the acquisition happened earlier this year. Nonetheless Gliimpse did not publish any official press releases on that matter, Apple has issued its usual ?non-denial? statement that said the following: ?We buy smaller technology companies from time to time, and we generally do not discuss our purpose or plans.?

Anil Sethi, Gliimpse?s founder believes that healthcare consumers leave behind a bread-crumb trail of medical records wherever they had been seen or treated. But the problems start once this data has to be gathered and shared with a specialist, and there is no single EHR that all medics use. Moreover, there is no common file format that can be compatible with 1000+ systems.

However, Scott Wolf, CEO and Director of Research for Grace Century remains skeptical about the validity of such an approach, commenting: ?This is a wild goose – it has been tried already. They are talking about ?information? collected by FitBit and Apple Watch, etc. which does not represent is not true EHR – they can?t touch HER and if they could, they would buy a real EHR player, however HIPAA (privacy laws in the United States) makes it impossible as it would require all of Apple to be compliant. This approach is essentially tying to engineer EHR reversed by the consumer, however no legitimate EHR can share data with Apple or they would lose HIPAA.?