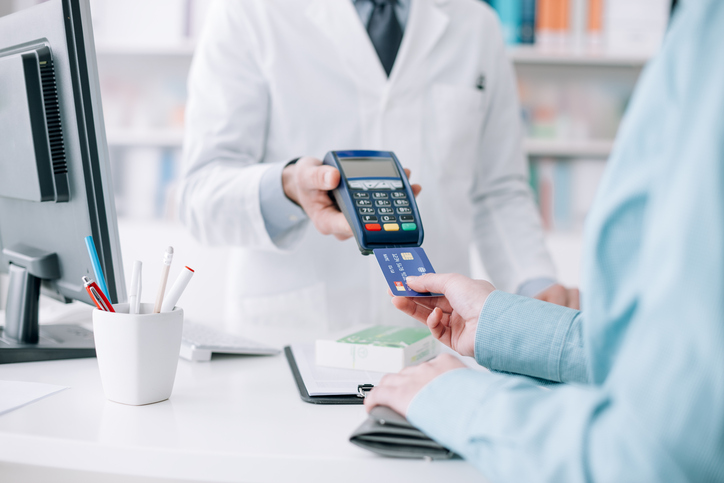 Can MediXall help with price transparency for drugs?

Americans with health insurance can sometimes pay more for prescription drugs compared to what they would pay if they had no insurance, according to a recent article on ABC7.com.

A review of data from The Center for Medicare and Medicaid Services from 2013, carried out by the USC Schaeffer Center for Health Policy & Economics, indicated that almost 1 in 4 instances of the co-pay being paid by the member was higher than the cost of the drug to the health plan, equating to an overpayment $25 million a month during a six-month period.

Geoffrey Joyce, Director of Health Policy for the USC Schaeffer Centre explained that the overpaid monies are “clawed back” by PBMs, the pharmacy benefit managers such as Express scripts, CVS Caremark, OptumRx, who manage drug benefits for most private employers. He said “They have contracts with the pharmacies to collect the members’ co-pay, even if that co-pay exceeds the reimbursed price of the drug.”

Grace Century President and Director of Research Scott Wolf commented on the article, referring to MediXall, saying “It is shocking that Americans are paying more with Insurance than cash, however one of the great things about the MediXall project is that it is all about price transparency, which is why it is such a great project.”