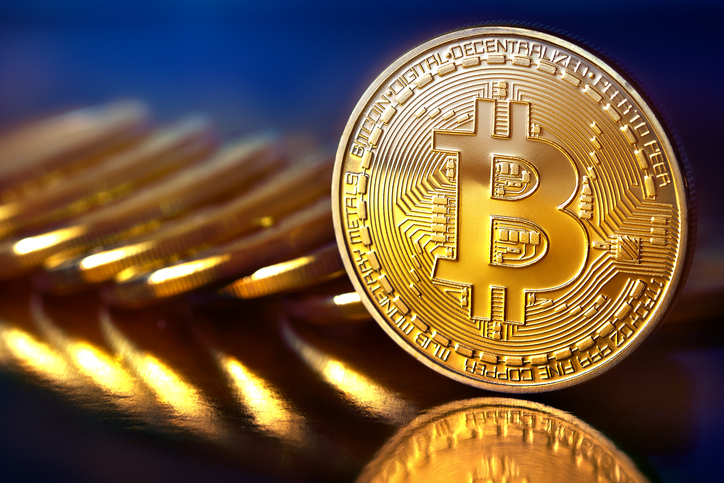 Following the rush in 2016 and 2017 for individuals to jump on the cryptocurrency investment bandwagon, the fallout is starting to emerge in the form people who invested heavily during the supposed boom period of Bitcoin – only to experience catastrophic loses.

A recent articles in the New York Times charts the pattern of risk-takers who decided that Bitcoin was too good an opportunity to miss when its price was growing at a seemingly exponential rate last year. With an estimated drop in value of approx. $600 billion in all outstanding cryptocurrency tokens since January 2018 according to coinmarketcap.com, many people got who caught up in the fear of missing out on a “sure thing” are now facing financial ruin. With so many ordinary individuals experiencing losses, the general feeling among market observers is that the future uptake of cryptocurrency technology adoption could be adversely affected for years to come.

Alex Kruger is a former banker who is featured in the article. He said “What the average Joe hears is how friends lost fortunes. Irrational exuberance leads to financial overhang and slows progress.”

Grace Century President and Director of Research Scott Wolf, who has been warning about the risks of investing in cryptocurrencies for several months, said “I never wish bad for anyone, however – and unfortunately – I think, like the market, that this won’t be the last article on this subject. With the benefit of hindsight I wouldn’t have even gotten in today at $100/Bitcoin, no matter how much “I leave on the table”. Cryptocurrency investment goes against everything I know and understand about investment or speculation. I just don’t get it! I have been laughed at and ridiculed, but that’s OK.” 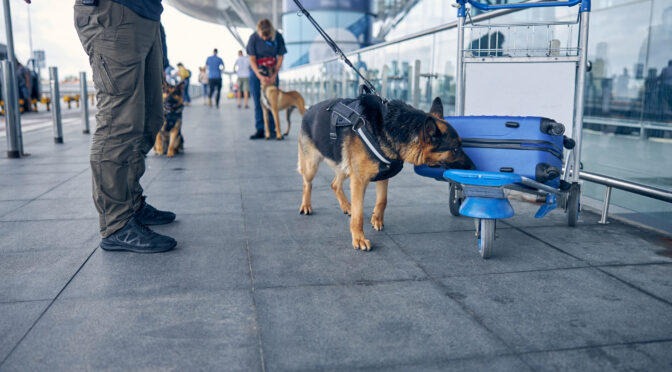