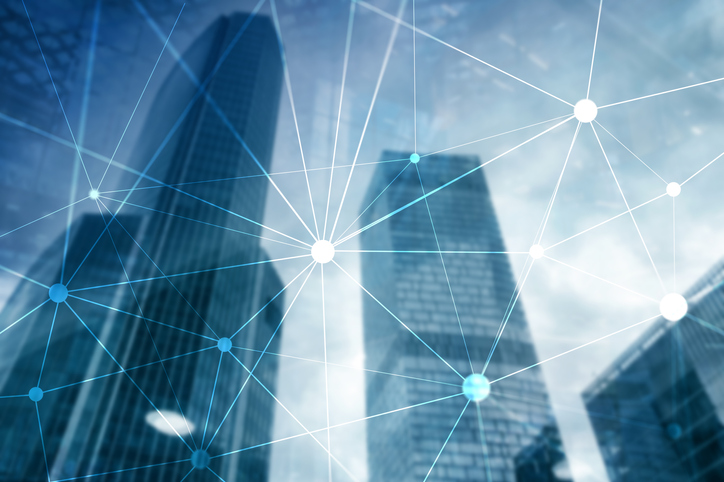 A recent article on CNBC reports how Amazon Web Services (AWS) has recently launched a new blockchain-based product to support the Ethereum and Hyperledger Fabric platforms, with the ultimate aim to enable AWS customers to “set up a scalable blockchain network with just a few clicks” that “automatically scales to meet the demands of thousands of applications running millions of transactions”, according to a statement by Amazon this week.

The rise – and dramatic fall – of cryptocurrencies and particularly Bitcoin has received much news coverage in the last 18 months, however Amazon’s move echoes a general trend in the technology world of major players continuing to develop products and explain their strategic plans for the use of blockchain technology. This is despite the fact that some estimates place the timeframe for blockchain technology to establish a foothold for widespread use at 6 years.

Speaking at AWS’s re:Invent conference in Las Vegas this week, CEO Andy Jassy said “We don’t build things for optics….AWS only spends resources on something when they understand the problem….this is something that a lot of companies need”.

Grace Century portfolio project The Quantum Group, Inc is among those companies preparing for the wider use of blockchain technology with their product PWbR, which focuses on the use of blockchain for Electronic Medical Records (EMR).

Grace Century President and Director of Research Scott Wolf warned “Do not confuse Blockchain as synonymous with Bitcoin. Every Industry in the world right now is working hard to develop applications for this technology, including our own portfolio project Quantum”. He added “While Blockchain probably isn’t useable in the U.S. as it relates to healthcare and EMR, because of HIPAA rules, it is ideal for countries abroad. This article tells how Amazon truly believes this is the future”.