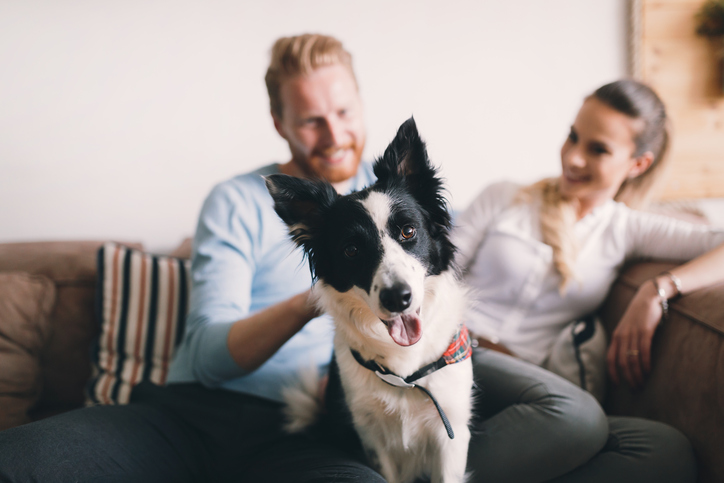 Many of our articles focus on the positive therapeutic benefits of stem cells, and we often report examples of how stem cell therapy can be used to treat certain diseases and be of benefit to certain types of patients. However there is now one new group of potential beneficiaries – pets.

As reported recently on Times Union, Dr. Nicholas Vitale of Heritage Animal Hospital performed the first VetStem therapy case in late 2017, and has since gone on to treat a further 25 animal patients. Dr Vitale works in conjunction with VetStem Biopharma, who have been providing autologous stem cell services for veterinarians in North America for several years. However, Dr Vitale did not become accredited to perform on an cases until 2013, which then led on to his first real case a few years later.

Dr. Vitale stated “I like (VetStem Therapy) for many reasons. I can help reduce a patient’s need for medicines that have bad secondary side effects. I can help multiple issues at once, versus an owner having to perform multiple orthopedic surgeries which can be very, very expensive.”