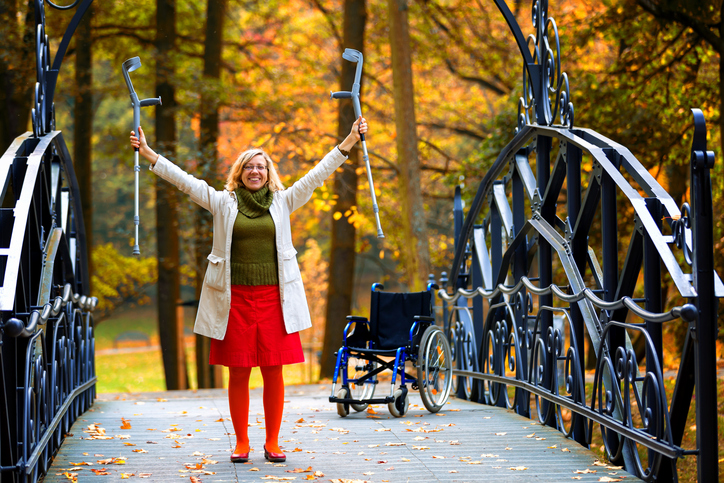 Amyotrophic lateral sclerosis (ALS), also known as motor neurone disease (MND), and Lou Gehrig’s disease, can now be counted in the range of illnesses where stem cells have a potential therapeutic use, according to a recent video report on CBS Minnesota.

The article features 41 year-old David Neufeglise, an engineer who started noticing an increasing amount of involuntary twitching in his arm. After getting tests, the diagnosis came back as ALS –  a devastating piece of news for anyone to receive. However, David has been given some hope by volunteering for a pioneering piece of research which uses stem cells to fight the progression of ALS.

A clinical trial led by Massachusetts General Hospital, Boston, is testing about 200 people with a radical new treatment using the patients’ own stem cells to slow the onset of ALS. The extracted stem cells are treated and re-injected back into the patients, with the hope that the stem cells can decrease brain inflammation which causes the worsening of ALS, effectively acting as anti-inflammatory.

David gets injections every 8 weeks as part of the programme, and while the research is an it’s early stages he is optimistic that the stem cell treatment can provide some hope for patients of a disease that so far has no cure.

Scott Wolf, President and Director of Research for Grace Century commented “Whilst this potential treatment for ALS is great news and reinforces the potential of stem cells as a source of treatment for many different illnesses, our portfolio project Provia’s dental stem cell storage system Store-A-Tooth enables Mesenchymal Stem Cells (MSC), which have the greatest potential therapeutic use, to be harvested and stored until late into childhood.”