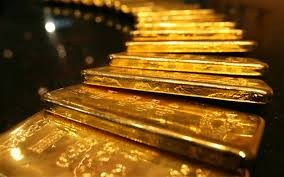 Gold is perceived as a store-house of wealth. It has an emotional factor…

I don?t believe there is a direct trade-off and correlation as it is described in this article and how it relates to gold and the world equity markets,” says Scott Wolf, CEO and Director of Research for Grace Century – a private equity consultancy and international research firm located outside of Dubai, UAE. “Money will find a home for one of two reasons: the same risk gets a better return or the same return gets a lower risk. Gold is perceived as a store-house of wealth. It has an emotional factor that I don?t think you can quantify. Once the market didn?t move on all the world strife and $110 oil, I think the writing was on the wall for a long-term move down.”

To some, it?s the only true money; to others a near-useless mineral. Which means that gold is always carried along currents of investor emotion.

So when – at what price ? might gold?s fans feel sufficiently demoralized by its relentless decline to surrender in a climactic selling purge? 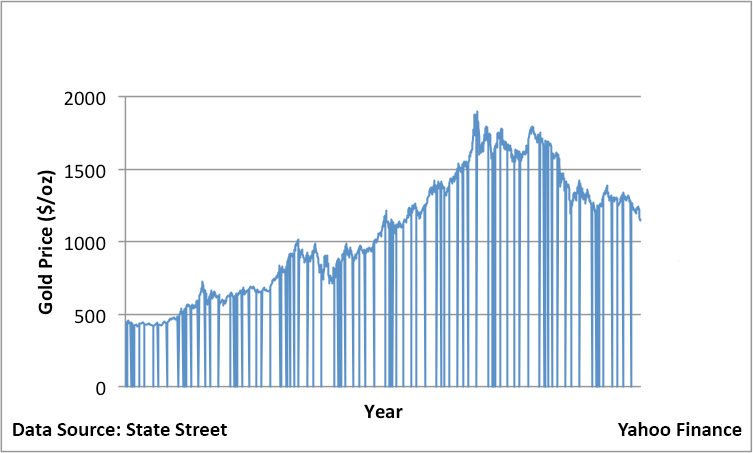 With gold near $1,160 and down around 40% from its 2011 high above $1,900 per troy ounce, the gold bulls? most ardent arguments have dissipated or even been discredited: Inflation is dormant, the U.S. dollar on the rise, the federal government is solvent and modern civilization abides.

At this point in a bear market, attention turns toward anticipating what ?capitulation? might look like ? that phase when remaining loyalists surrender hope and liquidate in disgust.