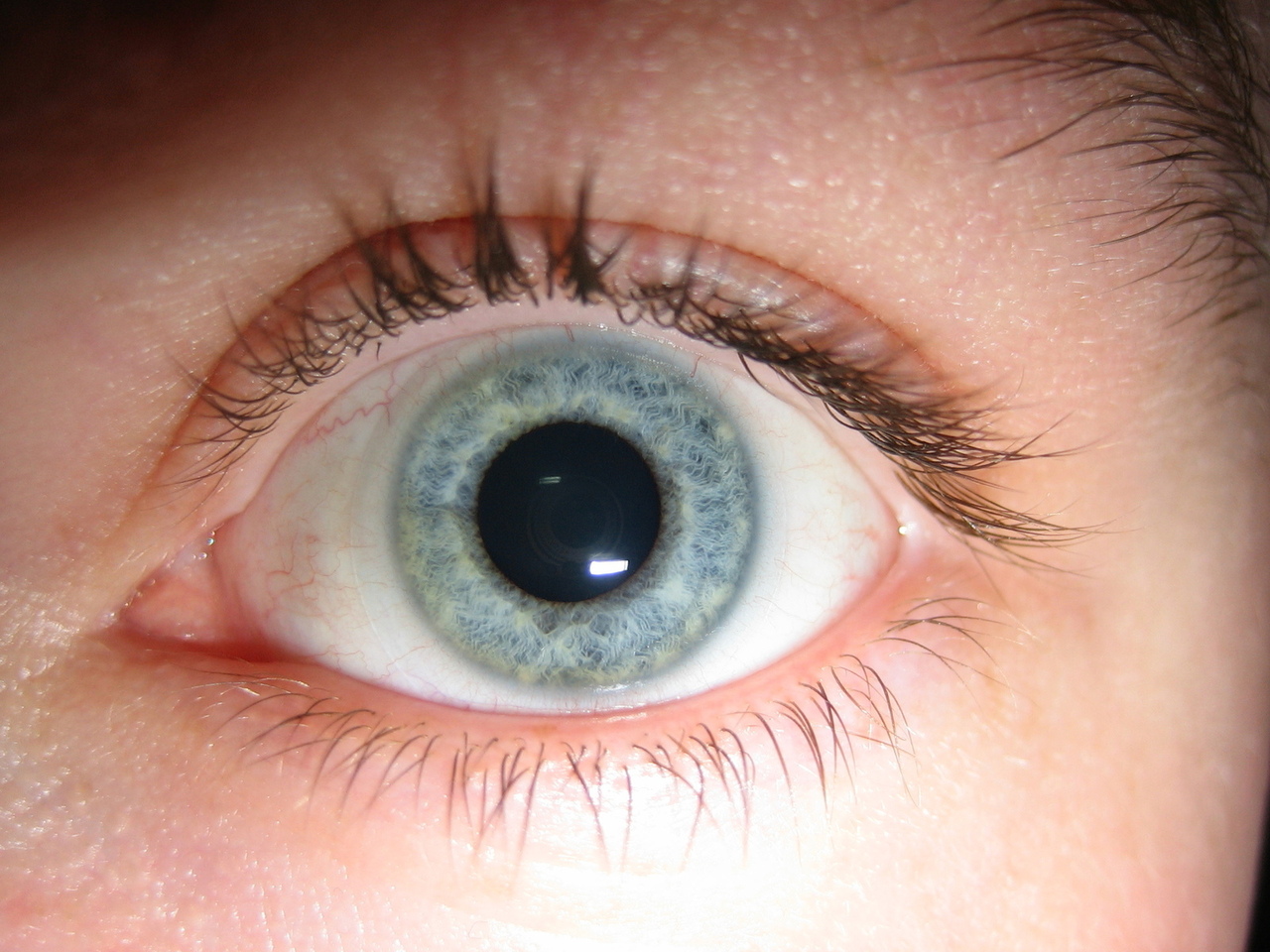 The pioneering use of stem cells in regenerative medicine techniques is back in the news again, with two separate pieces of coverage from global news giants CNN and The BBC on developments related to the treatment of sight disorders.

The CNN article focussed on the work of Professor Pete Colley from University College London, who has spend several years researching the potential for using stems cells to treat sight loss from Age-related Macular Degeneration (AMD). Having administered the first fully developed series of treatments, consisting of implanting a thin layer of cells behind the retina of each eye to a patient in August 2015, it has now been confirmed that six months later that the implanted cells, which had been cultivated as the Retinal Pigment Epithelium cells which are affected by AMD, have survived within the structure of the eye – representing a high watermark of success for the trial. Whilst the research team are hesitant to claim the test treatment as a “cure” at this stage, the signs are extremely positive.

Also today, the BBC has reported on the success of a new procedure in China which has been successfully used to treat cataracts in children. The technique used employs the use of implanted stem cells to regenerate a new eye lens in affected patients. Previously, the replacement of the lens with a new one was the main option to treat cataracts.

Scott Wolf, CEO and Director of Research for Grace Century, commented “We are now seeing reports of the successes of stem cells and regenerative medicine techniques in treating illnesses that affect millions of people on a regular basis. The range of disorders that stem cell therapy can potentially have a positive effect on also grows wider all the time, and we at Grace Century now believe it is only a matter of time before regenerative medicine becomes a staple of mainstream treatment techniques.”