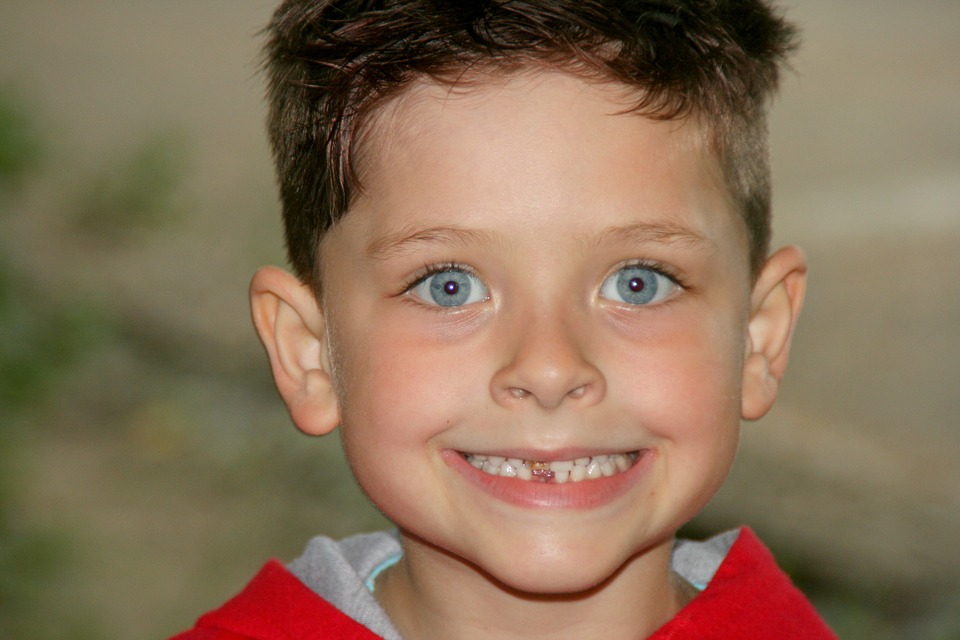 Keeping Your Kids’ Baby Teeth May Save Lives in the Future, Doctors Say

Actual replication of human organs is gradually migrating from science fiction to real life. Nano Dimension, a company specializing in the production of 3D printers is taking the first steps to make this a reality.

The company’s collaboration with another biotechnology firm  – Accellta -resulted in the development of a technology which is based on mixing stem cells with the 3D printer ink. The mixture is expelled through 1000 tiny nozzles of Nano Dimension’s DragonFly 3D printer and forms an actual, functional human tissue.

This technology is still at the testing stage, and its development from tissue-printing into the final, useable organ production is a long and complicated process, but the prospect of ?printing? replacement organs may save lives in future.

Nano Tech’s CEO, Amit Dror said Nano Dimension is the only company that uses the inkjet technology, that facilitates faster and higher-dimension printing.

Before the company teamed up with Accellta, even very small tissues had to be printed overnight under special laboratory conditions. Now, when this new technology is developed, it is possible to do the same work in a few seconds. According to Dror, this shows the commercial potential of the technology, such as its use during emergency surgery or testing of new pharmaceuticals.